Friday, October 31, 2003
Love at first sight We bought a new car. It is the new Volkswagen Touareg and it is really nice! Check it out: 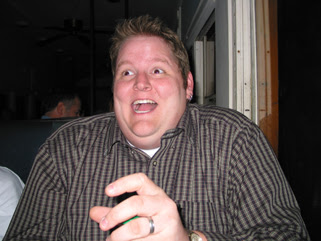 Tuesday, October 28, 2003
The sky was crazy tonight (By the way, I didn't touch these with PhotoShop) 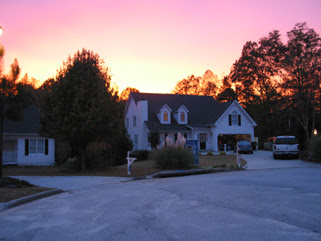 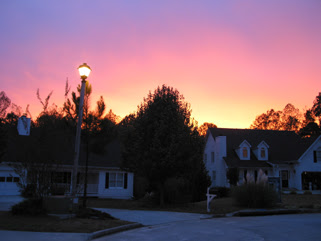 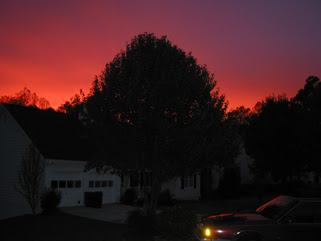 Oh, how I love the fall... Every once in a while the sunlight is so beautiful that all the colors outside seem brighter. The leaves sparkle with gold and red and rust and the world just seems perfect. And when you can't capture that light and beauty, there is always PhotoShop. Some of these photos have been altered, some have not. Enjoy!!

Monday, October 27, 2003
Ethan Well, no pictures of the mountains today. I'll get those tomorrow. In the meantime, here is a picture my dad took of Ethan this weekend. 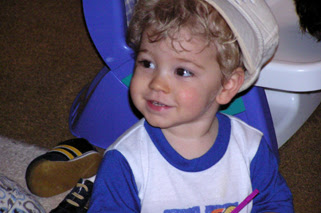 Thursday, October 23, 2003
Wisdom in a Fortune Cookie? Well, I don't know if they really mean anything or not but Austin's fortune cookie from last night said something like "you will be changing careers very soon". We are hoping that this means that he will be going from paralegal to lawyer when he finds out about his bar exam results tomorrow. If not, I don't know what career change he would be making. Keep him in your prayers and thoughts. And if you don't pray or think, just keep your fingers crossed for him!

Wednesday, October 22, 2003
Jitters!!! I am so nervous and excited. We find out Austin's bar results on Friday. We are going to the mountains with Austin's parents Thursday night after work and staying there for the weekend. It will be such a nice change of pace and maybe we won't be complete nervous wrecks in different scenery. I am so excited to be going on a trip, but so nervous to find out the results. I'll be proud of him either way.

Tuesday, October 21, 2003
Our Bathroom!!! Well, our wallpapering and decorating in the master bathroom of our house is finished-FINALLY!! And I think it looks really good. It is my favorite room in our house now, I think. Anyway, here are some pictures:

Monday, October 20, 2003
Our Party!!! We had our first party in our new house on Saturday. We had a pretty good turnout, but it wasn't until about 12:30 or so that I remembered (actually Rebecca realized) that I hadn't taken any pictures yet. Anyway, here are a couple I took late in the night. In the last one, Rebecca is very excited about beating Caroline at Fusion Frenzy, a game on Xbox.

Loganfest I designed the signs for the Christmas ornaments and T-shirts. I also designed the T-shirts for Logan's Night Run. 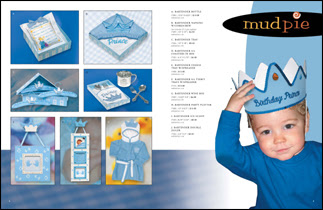 "I want to broaden my vocabulary. I found this book of words, where they use them in, like, sentences."
-- JESSICA SIMPSON

Man, I wish I had a camera! I was driving by a pawn shop on my way to work this morning and there was this really tall, skinny man driving this tiny little bright yellow scooter with a cigarette hanging out of his mouth! It was hilarious!

Thursday, October 16, 2003
Obnoxious Moviegoers I love going to movies and since it now costs a small fortune to go to a movie, I notice the really obnoxious people even more. These are the stereotypical annoying moviegoers that are usually seated next to me:

1. What-EVER!!! The group of teenagers that talk, giggle and make loud comments trying to be funny.

2. Bad parents Parents that bring their baby who cries the whole time. Get a babysitter or wait until it comes out on video or DVD.

Equally annoying are parents that bring their children to movies that they should not be seeing. I remember one time going to see a movie (it was a rated "R" war movie) and there was a child (who couldn't have been more than 6 or 7) who was swinging on some railings by the handicapped seating the whole time. Also, I remember going to see a really sexually explicit movie and I was sitting next to 9 or 10 year olds that kept laughing the whole time. There is a reason that movies have ratings!

3. Masters of the Obvious Stupid people who point out the obvious. I think they do this to prove to the person they are with that they at least "get" some of the movie. They usually will say things like, "he's the bad guy" or "she's going to get killed" or they give advice like, "she shouldn't go that way!" or "why doesn't he tell them the truth?"

4. The Laugher This is a person whose laugh is so loud and exaggerated that everyone in the theatre hears it. Their laugh is louder and lasts longer than any other person's so you almost concentrate more on it than the actual movie. And you will often miss the next joke or scene because the person is still laughing.

5. Say What??!!! People who are hard of hearing or don't understand what is happening in the movie and have to ask the person next to them what's going on. I also remember going to a movie one time and the woman behind me was translating the movie into Spanish for the person sitting next to her.

6. The Sicky This person will go to a movie even though they sound like they're coughing up lungs. Or, they will keep sneezing or blowing his or her nose throughout the movie.

8. Smarty Pants I hate when people talk during movies and one of the worst kind of talkers is the person who knows everything about everything and points it all out to the person sitting next to them. They will tell you who everyone in the movie is, what they've been in before, information from the "behind the scenes" specials they've watched, and any other tidbits of knowledge they have about the movie. Sometimes it is cool to learn some of this information, but not during the entire movie.

9. Smackers I hate it when people make noise when they eat or chew gum, but it is amplified by like a hundred when you are watching a really intense or important scene in a movie.

10. Mr./Mrs. Popular It is bad enough for your cell phone to be on during a movie, but I've been to a movie where someone actually answered their cell phone and began having a conversation in a normal voice. This is just beyond annoying. Why do they think that they are that important?!!!

Well, enough ranting for one day...

Wednesday, October 15, 2003
The Smith Family Camping Trip Rebecca, Jake and Ethan went camping with Kelly, Chad and Luke and Isaiah this past weekend. Here are some pictures. Ethan and Luke are such good friends!!!

Tuesday, October 14, 2003
Death of the Taurus As I was driving home yesterday, the Taurus started to make an awful noise when I stopped at a stop sign. I turned and as I started driving smoke started billowing out of the front of the car and the battery light came on. I pulled onto the side of the road and we had it towed to Austin's parents house. Here is a picture of Austin on the phone with the towing company and one of the Taurus on the side of the road. 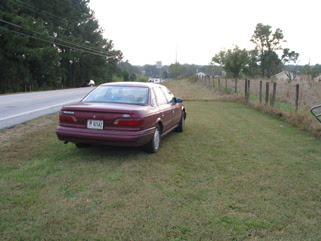 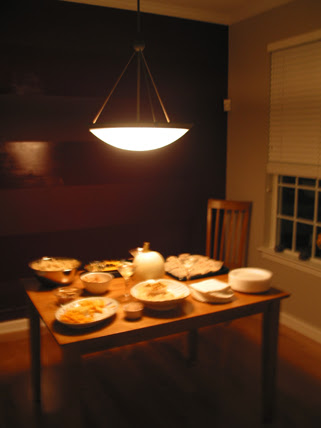 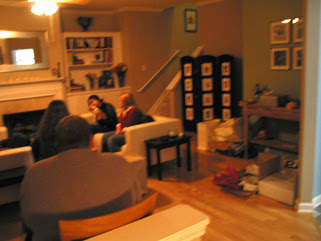 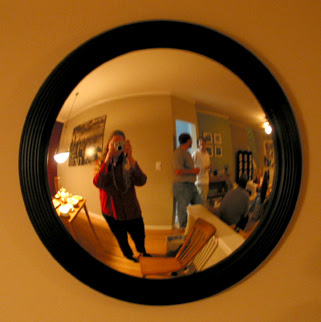 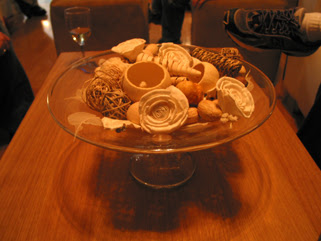 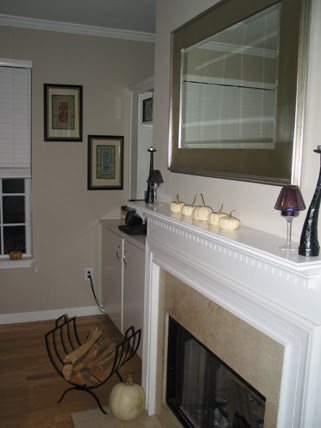